Last century Britain lost 98% of our traditional hay-meadows, 80% of our lowland heaths and 50% of our ancient woodland – so we should not be complacent.

Very little, if any, of Britain is ‘natural’.

With the possible exception of a few mudflats and steep cliffs, every square yard of the British Isles has been affected by us in one way or another. Rather than wilderness untouched and unaffected by people, our landscape is a product of human intervention and wildlife has adapted to our relentless manipulation of the land and continues to do so in what is an increasingly urbanised world.

The very term ‘natural habitats’ is misleading – all UK terrestrial habitats, including ancient woodland, are officially defined as ‘semi-natural’ recognising the fact that we have affected all habitats. Much of the array of wildlife species are a direct result of our intervention in, and management of, the landscape.

Non-intervention, especially if driven by budgetary constraints, remains at best unproven and almost certainly detrimental especially where introduced softwood plantations on ancient woodlands are concerned. The survival of many of the species we have relies on the continuation of the habitat to which they have uniquely evolved over millennia.

In woodland roughly 10% of the woodland is the perimeter or ‘woodland-edge’ and yet this contains 90% of the biodiversity. It is this scrubbier woodland edge, which has more light, that harbours much of the wildlife of the wood especially many butterfly and bird species. This woodland edge habitat should be increased by cutting back trees along paths to make wide rides – a management technique much practiced by conservationists but oft-criticised by the public.

We need to have an evidence-based approach to wildlife conservation and not be shy of making difficult and unpopular decisions like felling trees to increase light levels and ground flora. However, it is better to take people along with us than alienate them and education/communication is key here. The use of laminated signs explaining why trees are being felled is a simple and inexpensive way of informing folk. 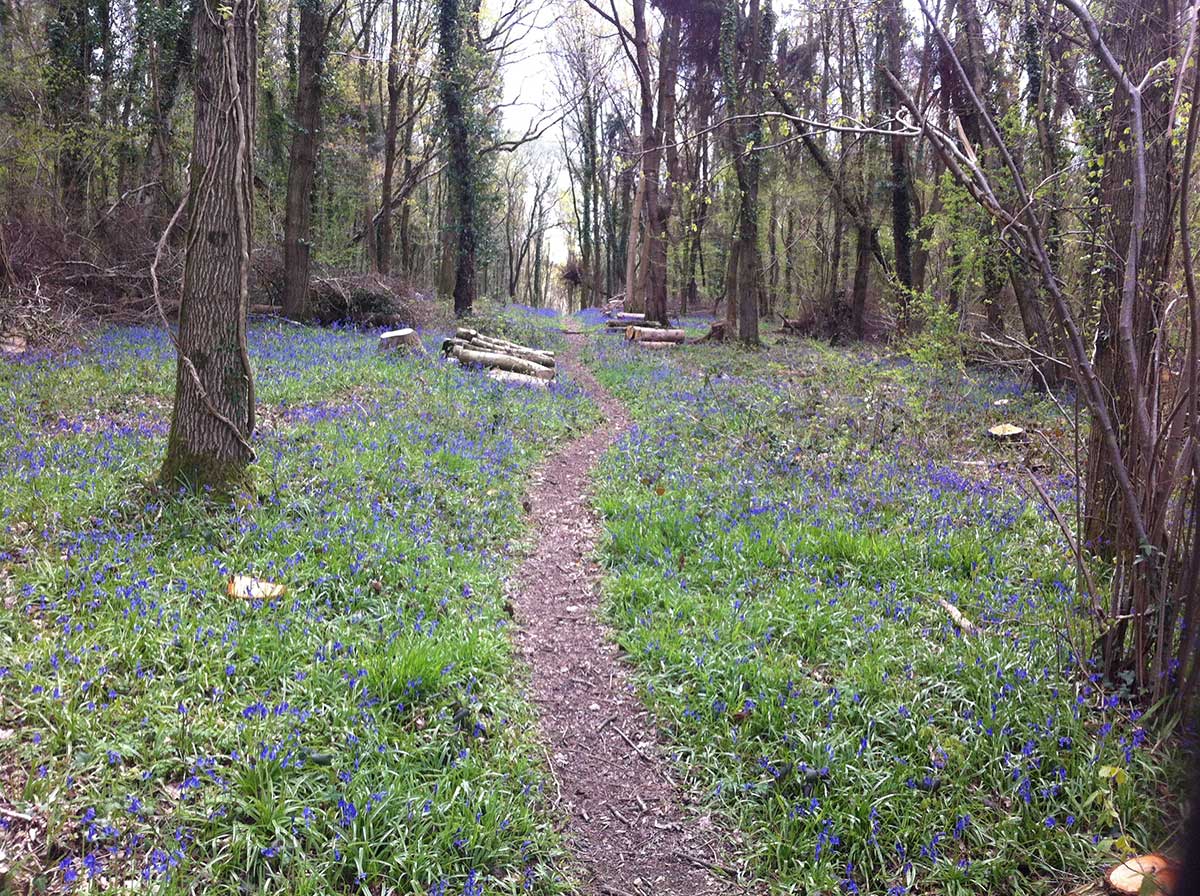